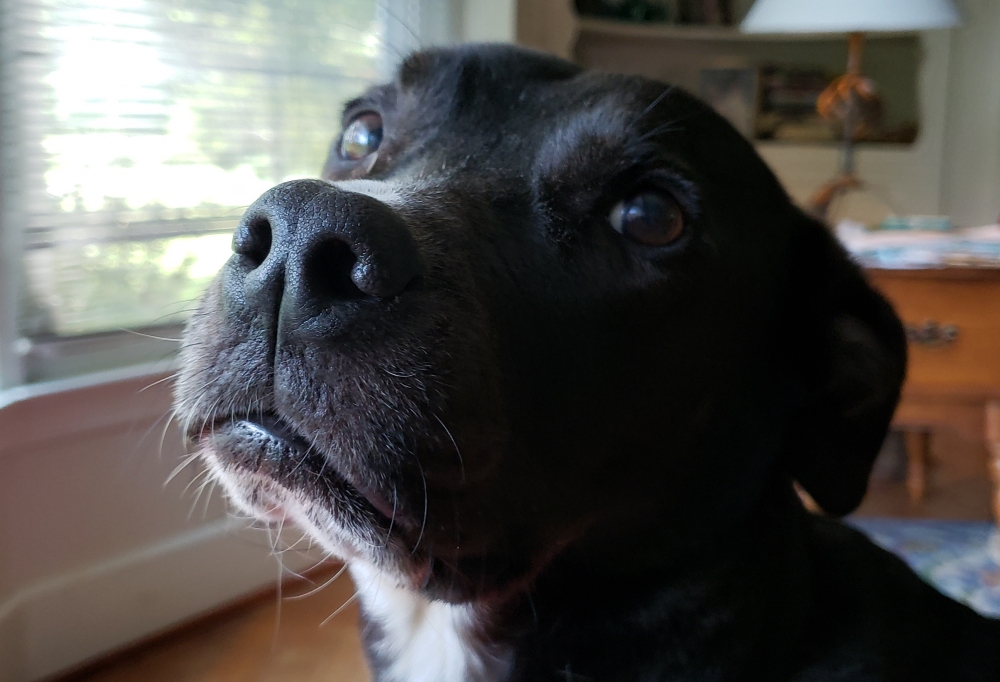 I really didn’t mean to disappear for so long. I hope you are well and life is at least calm for the moment. I thought after the garden wore down some I would have more time, but it seems to have sped up instead. Marching band season has kept me running up and down the roads with DN, crazy household projects that needed to be done and a never ending string of vehicle repairs have been messing with my schedule. I don’t even know why I have a planner. The plans go out the window every. single. day.

We have had a couple of especially tough weeks. One of our neighbors passed away unexpectedly. She was one of my extra Moms growing up. Our families went camping together, church, ice cream socials, etc. She was also one of the funniest, sassyiest (I have no idea if that is spelled right, but you know what I mean) ladies I have every known. When word got out that DH and I were going to get married, she came up to me at some event and said “I just want you to know that I approve of your marriage. I know you don’t really NEED my approval, but you have it anyway.” No, we didn’t need it, but we definitely appreciated having it from Miss Ann (where we live, ladies of a certain age, married or not, get “Miss” added to their first name as a sign of respect and affection). Now, every time I pass Miss Ann’s house I get a little sad. We lost a ray of sunshine when she passed.

The day after Miss Ann’s funeral we had to say goodbye to our pup, Odie. It was also very unexpected. Odie had been having seizures for almost two years and he went into a series of seizures the night before that really messed him up. We had him from a seven week old puppy and he was seven years old when he passed. He had been my constant companion and shadow since our pup Kato died in 2020. I still expect him to be at the door when I come in. I listen for his feet padding down the hall to jump in the bed with me and DH. I am still saving my pizza crust for him every Saturday on Pizza Night.

I don’t do life well without a dog. I’m just one of those people. DH has to have his horses. I have to have a dog (I would definitely have multiple if I thought I could get away with it). For the record, I don’t do small, yappy dogs. We have DN’s dog that falls into that category, though I just mentally don’t think she actually qualifies as a dog. So, when my heart heals a little and it’s time, the hunt for a new pup will begin.

I have been working in my attic studio most days. This week has been the exception. Here is some of my recent work and I am working on a commission that I will show later. Some are finished and some are still in progress. I had to put in some grief therapy time working on pup portraits that are still in progress. We have a good bit of sanding and painting to finish the attic, but I have a semi-workable space for the moment.

There are plans (ha, ha) to post more on Instagram (search Bloomtownstudio), redesign my website and start listing my original paintings on my Etsy shop (seriously neglected). I would like to say I would be having several listed before Christmas, but to be honest, according to my calendar it’s highly unlikely. I am starting an email list and hope to put out a newsletter maybe once a month starting in 2022. If you would be interested, please send me an email to: bloomtownstudio@gmail.com and ask to be added.

Take some time to get in some creative therapy time. I think we all need it right now. The world is more than a little crazy at the moment!

Photo of Odie courtsey of our friend Alan Sieg