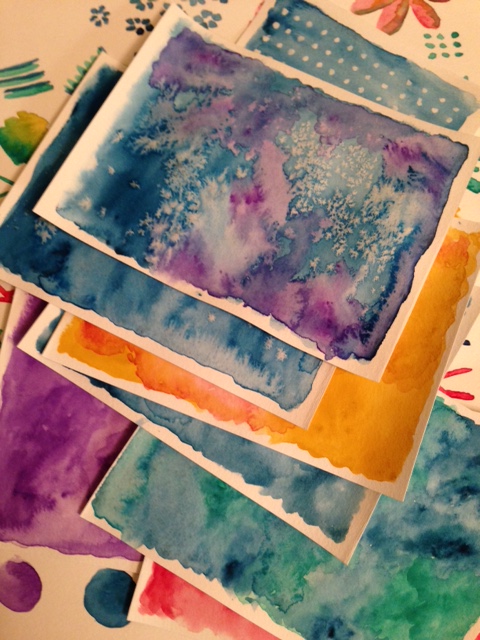 I have been woefully (I like the word “woefully”. Very expressive.) neglectful of my blog.  Once again I plan to be more disciplined in my writing.  I say that when I am three weeks from my vacation and will be completely out of the loop for a week and possibly off grid for most of it. The last few months I have actually been very busy with creative endeavors, but have been in an aggravated and frustrated state with it all.  Maybe others of you have been through the same thing or are going through the same thing and I probably should have written about it.  First, I just didn’t have the motivation and second, I’m not sure you would have wanted to hear about it while I was in that mind frame.  It was pretty negative.

So, what was going on with me? After the holidays I had the long winter months to work on projects and had a spurt of creative juices that had me pacing like a tiger in a cage.  I don’t work on just one project, I work on three or four projects when I’m in that state.  Actually, I work on three or four project most of the time in whatever state I am in. The aggravation point was a lack of creative space.  Up until the last two years I have had a reasonable amount of room (one being a converted walk-in closet) to spread out and leave my projects so I could come back to them.  Currently, I am living in a small two bedroom townhouse.  The second bedroom belonged to my son, and even though he was away at college it primarily contained all his stuff.  One wall was commandeered by me for my office desk (my room barely fits a bed much less a desk) and in one tiny corner I had set up my easel so I could paint while he was at    school.  Any other artsy projects had to be produced on my tiny kitchen table and then be moved or packed up when it was time to eat or fold clothes. Try to imagine working on jewelry one day, mosaics the next day, a painting the next day and having to find space to move the projects around, but still keep them accessible.  Add in the fact I have two dogs who think pretty much ANYTHING is potential food.  At one point, my little powder room was barely usable. I stacked my projects on the sink and in the floor and there was just enough room to still use the toilet.  Can you see where this was giving me a bad attitude? Anyway, during all this frustrating time away I did manage to do quite a bit of experimenting and playing.

Below are some of the pieces I made even through the frustration.  Not great art, but regaining and improving long neglected skills.  Practice does make perfect and if not perfect at least much better.  It has been decades instead of years that I have been unable to have a regular practice and it takes some work to get the rust off.  I am feeling much better now and will post more about that next time. 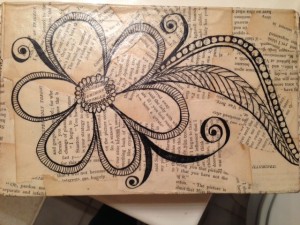 One thought on “Back again!”